Over the years, Sabrina has provided professional consultancy support to SGRs, Banks, SIMs and Italian and foreign financial intermediaries on the issues of banking law and financial markets and the collective management of savings according to the directives and regulations that govern them.

From 2004 to march 2021 she worked as a lawyer at the La Scala Law Firm, and since 2009 as a Partner. From april 2021, Of Counsel at Annunziata & Conso. She was Head of Compliance and Anti-Money Laundering (outsourced or as Director) with some financial intermediaries for a period of not less than five years. Sabrina graduated in Law from the State University of Milan and became a Lawyer in 2001 at the Milan Court of Appeal. 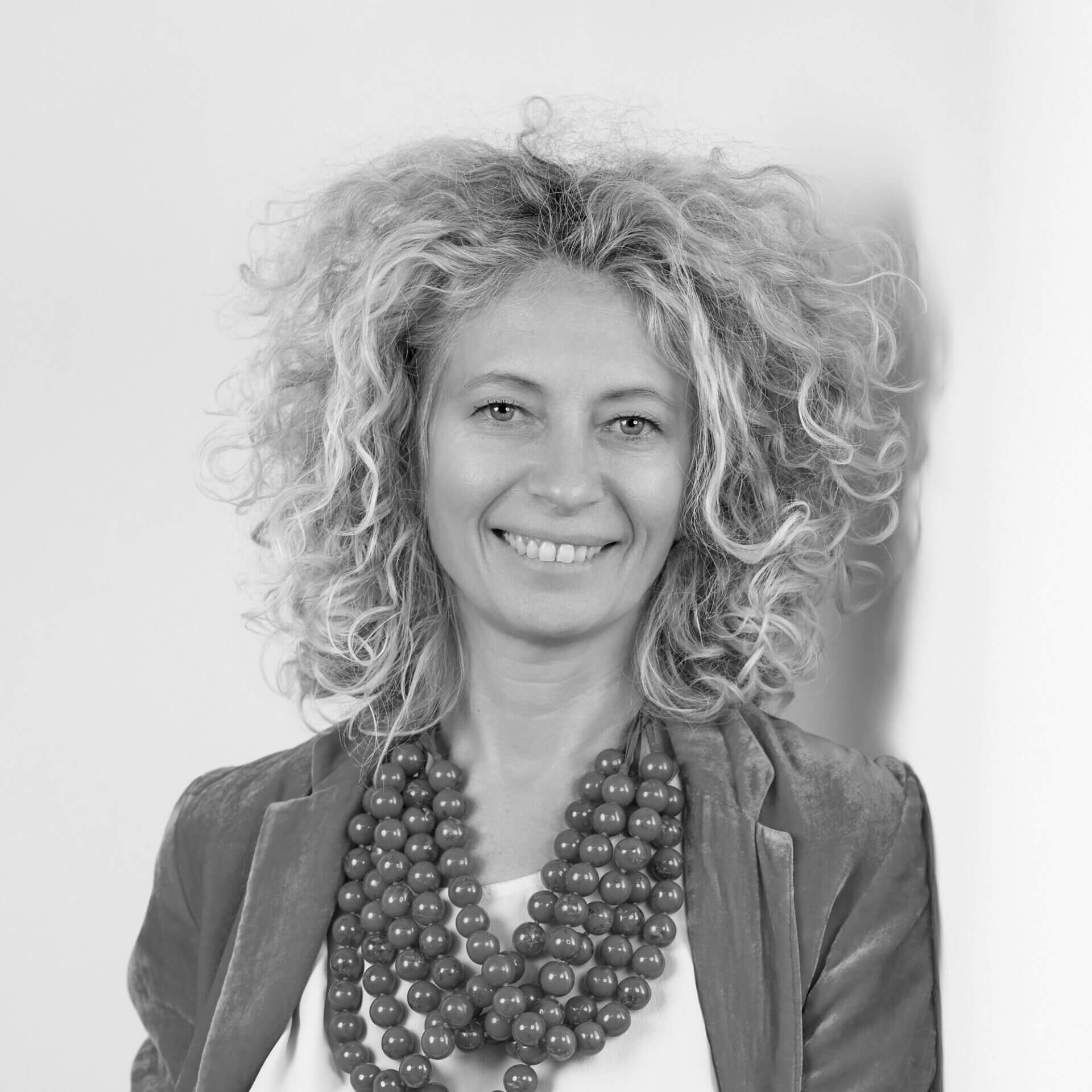